A blog focusing on Golf

Golf has always been synonymous with big tournament earnings as some of the prize pools are incredibly enticing, and with quite a long competitive calendar during the year there are also plenty of opportunities to win, particularly if you’re one of the top players attending the majors. From those who haven’t won a single major to those winning multiple, career earnings have always been interesting for golfing fans – and might help you out the next time you’re consider wagering on golf events as you can find some betting sites accepting odds on the latest tournaments throughout the year. But who are the biggest earners in the PGA?

Jordan Spieth – With three major championships under his belt, Jordan Spieth was once a top-level contender and a favourite for many young golfers around the world – aside from a few scuffs here and there that have cost him the opportunity to take the crown home, this US player is probably most well known for his very lucrative deals with the Under Armour brand, and his own line of golfing shoes with them. Although in a list of the top 30 all time golfing earners, Spieth comes in at just number 26 with earnings of $44.7 million. 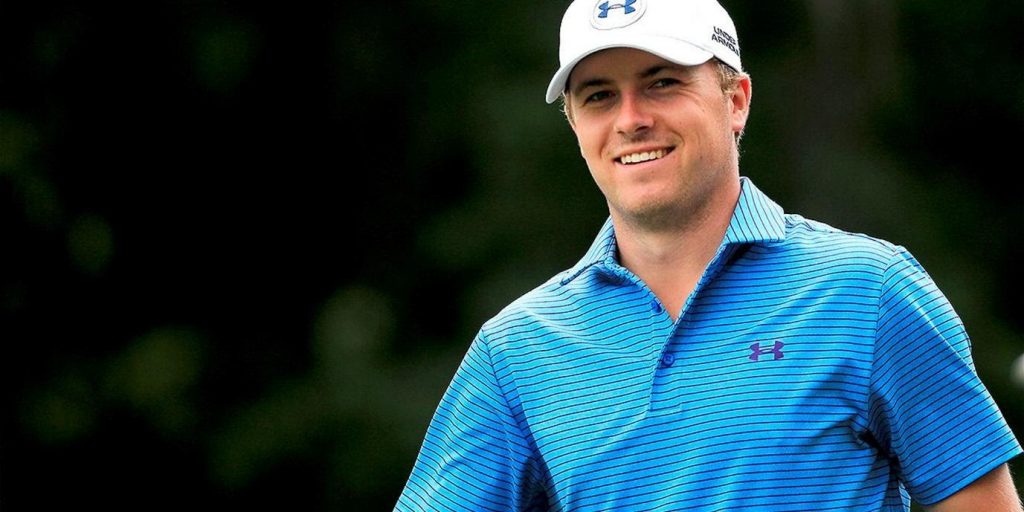 Dustin Johnson – Another player favourite with two majors under his belt with the latest coming at the 2020 Masters, having come back from a back injury that had put him out for a while particularly when he was looking to be in his best form. With a long-lasting relationship with Adidas, Johnson has a huge number of event wins under his belt racking up 34 total and coming in at number 9 in the top 30 of all PGA earners with earnings of $72.7 million.

Phil Mickelson – One of the older players still on the tour, but certainly not losing his edge recently winning the PGA Championship with the $12 million purse earlier in May, with five major championships under his belt and a total over 54 overall wins, Mickelson has been able to rack up $94.6 million in career earnings, putting him at number 2 on the list of the top 30 all-time golf earners.

Tiger Woods – No surprise at all, but one of the greatest of all time tops the list – after being out for a back injury and expected retirement for a long period of time, Woods was able to come back in 2019 to capture yet another Masters and securing his 15th major championship and adding to his 121 overall wins. Whilst it’s looking like his golfing career may be over, his lucrative deals with Nike and career earnings of $127.2 million only further cement his position as perhaps one of the best golfing athletes of all time. 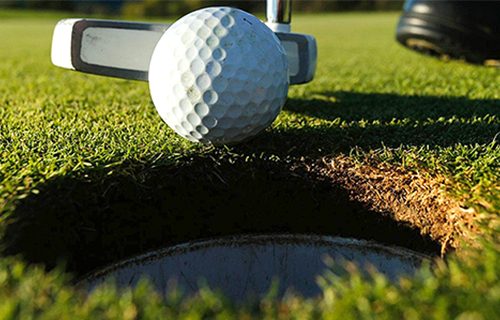 3 Steps to Preparing up your Putt 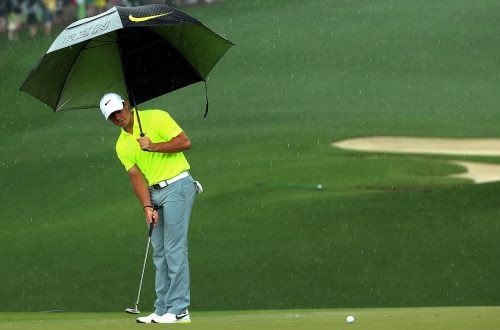 3 tips for managing your golf in the rain